Lizzie Robinson
3 Minutes Read
Updated: July 1, 2022
Vintage is used to describe items which were made in the 1920s or later (but not later than 20 years before the present year).

A lot of people are unaware of the differences between vintage and retro clothing, but if you want to impress your stylish friends at the next social event, why not learn the meanings of each word!

They both have similarities, but there are important differences you should know.

Vintage is used to describe items that were made in the 1920s or later (but not later than 20 years before the present year).

It refers to the age of the item, rather than its style.

People often make the mistake of calling a modern-day 1920s flapper dress from a fancy dress store “vintage”, but unless it was made 20 years ago (or earlier), it’s not vintage.

Even though it might have an old-style, it cannot be vintage if it was manufactured in the last 20 years.

Now, in 2016, anything made between 1920 and 1996 is technically vintage, although it doesn’t mean that everything has a “vintage” appeal.

Fur coats, for example, were highly popular in the 1960s, and since they were made during this era too, they are now considered vintage.

Fur coats are appealing to many fashion lovers, despite the controversy which has surrounded them since the 1980s.

A regular blouse from 1955 doesn’t have the same appeal as a fur coat.

It’s not limited to just clothes either – the word “vintage” can be used for clocks and other ornaments (such as lava lamps made in the 1970s), as well as radios, cars, cabinets, and jewelry.

Interestingly, the word originated from the French “vendage”, which means “grapes picked during a season”.

It was first used to describe old wine.

Unlike vintage clothing, retro clothes don’t refer to a specific time period during which they were created.

Instead, “retro” relates to the style in which the items are made.

Clothing that has been made recently with the intention of imitating the fashion of the past is considered retro.

Many clothing stores try to bring back previous trends by creating clothes that were fashionable during the 1980s or 1990s, for example.

These items are retro and not vintage.

Retro clothing provides a way for vintage styles and patterns to come back into the fashion of today.

It also allows people to achieve an “old-fashioned” or “vintage” look without having to go on eBay and look for genuine vintage clothes.

“Retro” is most commonly used when it comes to items that have been made to imitate those from around 20 years ago.

It is used for anything which is made to copy items from the recent past.

Like the word “vintage”, “retro” doesn’t only apply to clothing.

Music, household goods, and toys can also be regarded as retro.

The word “antique” is another which is often used interchangeably with “vintage” and “retro”, but it has a meaning of its own too.

Clothing cannot be antique unless it was made at least 100 years ago.

It’s rare to find antique clothing, but it can often be spotted on display in stately homes or Victorian museums.

Now you know the difference between these words, you’ll never mistake retro clothing for vintage again! 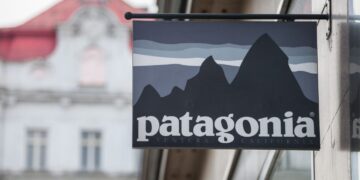 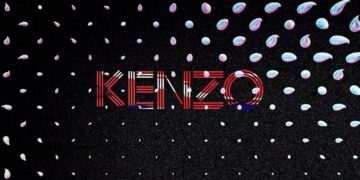